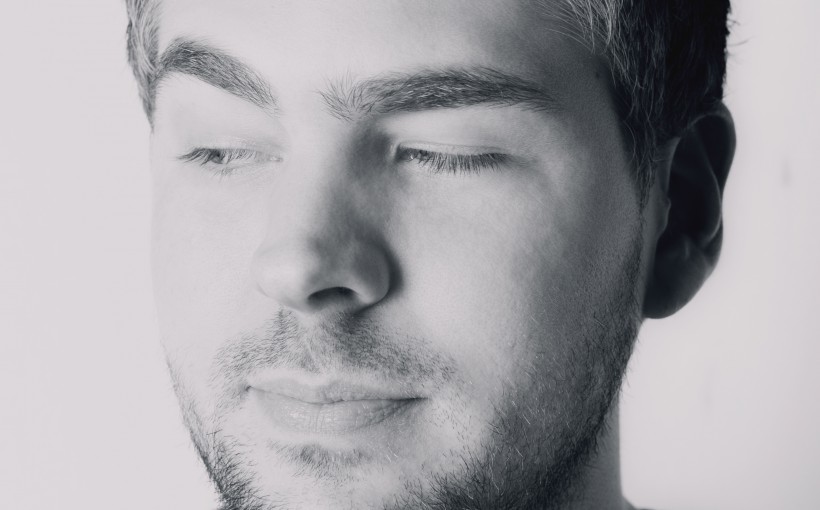 Heldeep EP in all it’s glory!

The Heldeep DJ Tools EP series has officially kicked off. Part 1 featuring three blazing house tunes, kicking off with Billy Kenny & Aaron Jackson dropping a vocally charged groove where cool effects and twisted bass sounds take you to the deep end of the floor. Speaking of Bass with a capital B, track two on this EP is delivered by Dutch DJ Bart B More, dropping catchy break beats over straight up house music, heavy on the bass and building one climax above the other – you’ll be going Down with this!

The EP has been released today on Beatport all other portals including iTunes and Spotify March 11th.