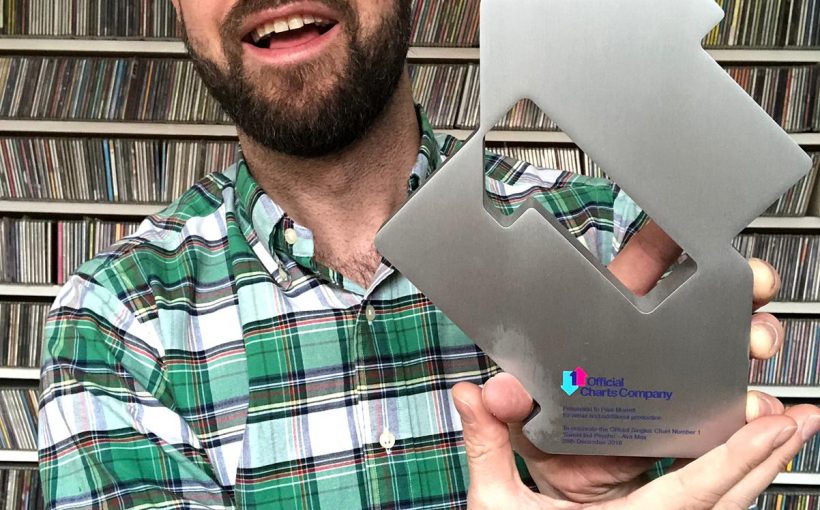 DJ Paul Morrell’s house set lit up the Coventry City sky line on Saturday the 20th of June.  This was the DJ’s first gig since lockdown and he certainly did it in style playing on the roof of the Ramada Hotel in Coventry celebrating Coventry City FC’s promotion back up to the Championships, their first time since 2010.

The City celebrated in style with fireworks and various famous spots over the city lit up blue. The fans tuned in to watch Paul’s set via the football clubs social media sites which culminated in the fireworks display at the end.