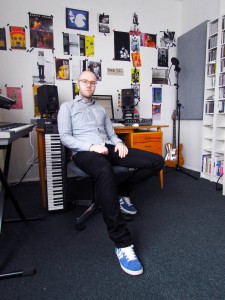 BIOG
Siggi is an Icelandic record producer and songwriter. As his credits suggest his production and songwriting can be found on a wide range of albums that span different genres all around the world. Siggi graduated with a BA Honours in Recording Arts from SAE London.

Other cuts include with with Zac Samuel on PMR/Universal.  The single, ‘Losing you’  co written by Siggi, Hannah Yadi and Simon Davis.  He also co wrote the Andreya Triana summer smash of 2018, ‘All or Nothing’ out via Rinse in conjunction with Danny Howard and Sonny Fodera.