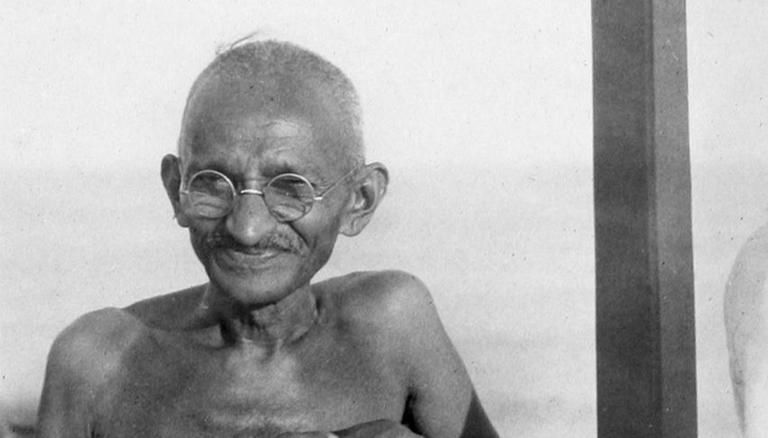 The documentary on Mahatma Gandhi Ahimsa-Gandhi: The Power of the Powerless has won the Best Documentary Feature Award from the prestigious New York Indian Film Festival.

Exploring Gandhi’s huge impact through his teachings of non-violence and the manner in which Martin Luther King Jr., John Lewis, Barack Obama have all been inspired by Gandhi’s teachings. As well as his impact on the Solidarity Movement in Poland as well as Nelson Mandela and the anti-apartheid struggle in South Africa.

Music Jam’s Natalie Chalcraft is proud to have acted as UK Music Supervisor on the documentary.