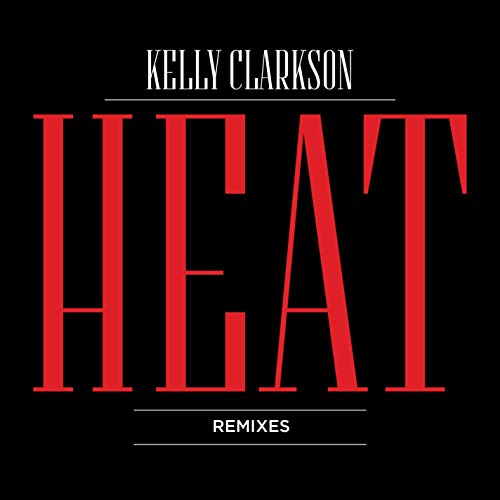 The recent single from Kelly Clarkson, ‘Heat’ released in January via Atlantic Records and remixed by Music Jammer Paul Morrell has climbed to the Number two position on the Billboard Dance Chart Position!

Paul’s remix version has been well received and we are thrilled to have been a part of the project.