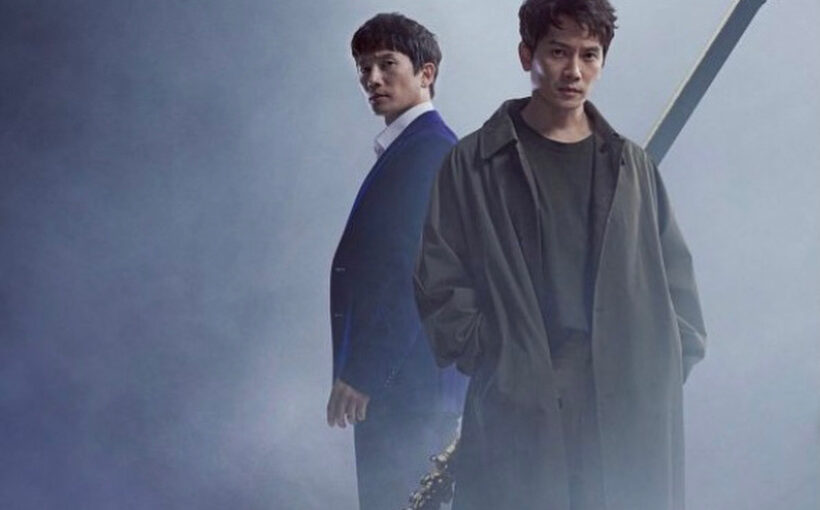 Premiering on tvN July 27th is the new mystery K-drama Adamas. The show follows a pair of twin brothers, Ha Woo-shin and Song Soo-hyun (both played by Ji Sung), as they set out to uncover the truth behind their step-father’s murder, which occurred 22 years prior to the start of the series.

The series will also feature on Disney +.

As featured in NME

Premiering in their debut episode viewers will hear ‘Beat of my Heart’ performed by Elodie Wave co written by client Siggi and Fabienne Holloway. The song will appear on the official show sound track to be released later on in the year.

Music Jam publishing is happy to announce this placement in the show, representing client Siggi.