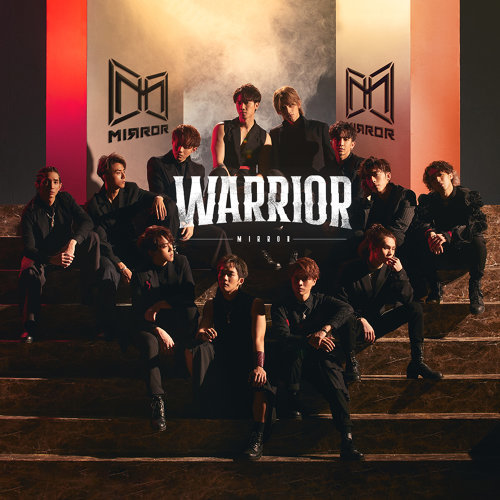 The song has had an overwhelming response from fans clocking up over 500k in views over one weekend since release.

The lyrics rings true with so many people worldwide, ‘Never give up, I’ve got a warrior heart’.

Penned by Valerie Del Prete who Music Jam have had the pleasure of working with previously and produced by Hwan Yang. Both are published by Music Jam.