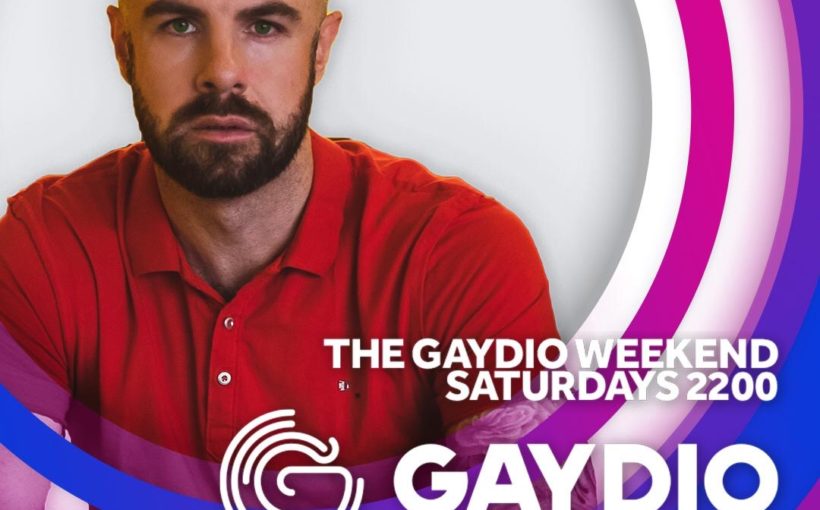 His remix of Ava Max to date has amassed over 5 million streams on Spotify.

He now joins the team at Gaydio and is excited to take on this new role.  The show will be playing a mixture of dance classics as well as the latest cool cuts.