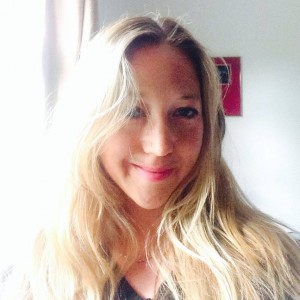 Music Jam is a UK based company run by Natalie Chalcraft specialising in management and publishing.

For client Siggi Music Jam in 2022 landed a sync placement in the huge K mystery drama show Adamas, shown on Disney +, the song is set to feature on the shows compilation.

New client Mark Dedross has come out the gates swinging with his first signing of 2022 with Universal act Armand Joubert, Rent which has smashed playlists on Apple and Spotify.  The song was past of Universal records Global PRIDE campaign.

Natalie acted as a Music Supervisor on, ‘The Power of the Powerless’ which won best Documentary Feature at the New York Indian Film Festival in 2021.

Natalie’s previous credits include a Number One record with Dizzee Rascal (Shout for England), a top 3 record with Utah Saints (Something Good 08) and over 30 cuts worldwide.