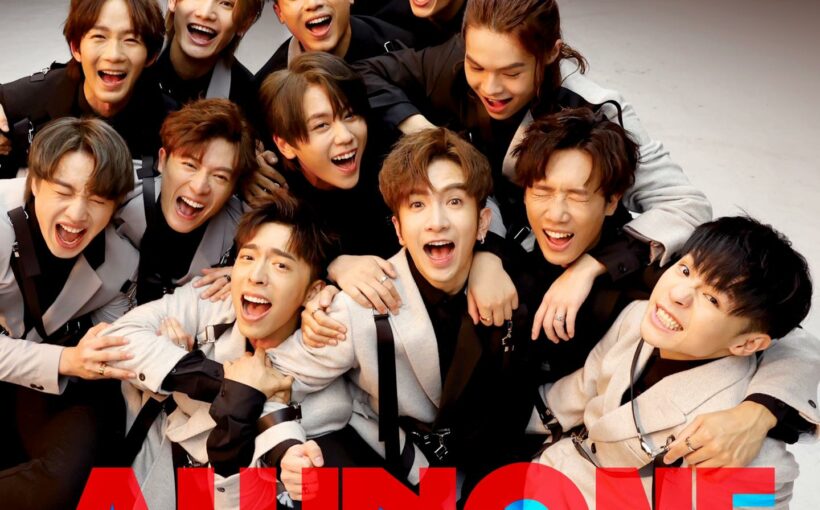 3rd November 2021 Comments Off on MIRROR ARE BACK! Views: 292 Featured

Another single is out now from Mirror titled ‘All in One’ written again by Val Del Prete and Hwan Yang who penned the SMASH single Warrior, both songs are published by Music Jam.

They have been likened to BTS and hailed as one of HK’S finest exports! The new single is also being featured in a McDonald’s campaign in HK kicking off November 3rd.

Music Jam have had two singles with the band now including ‘Warrior’ which is hailed as an anthem in HK. The powerful lyrics have resonated with people all over the world.