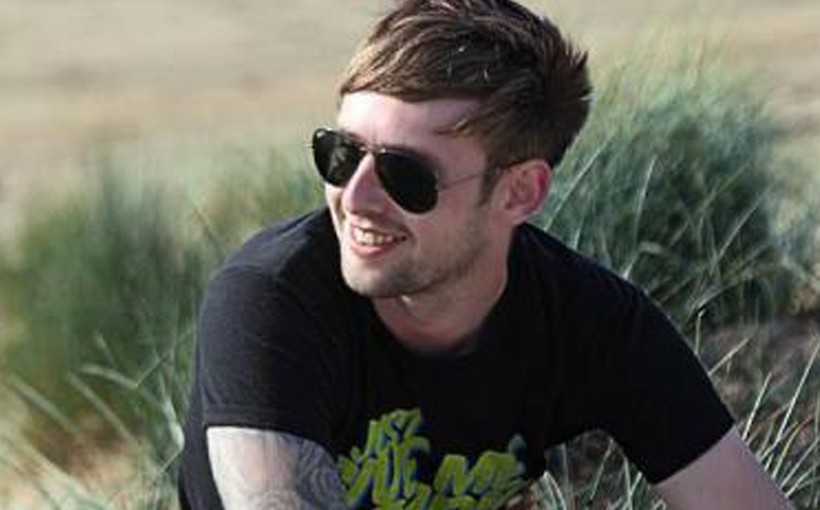 Wesley in 2015 hit the ground running with his single on Paul Oakenfold’s label Perfecto. A song penned with Ciaron Bell and Chelcee Grimes, ‘Sunrise’ was released in February produced by Rui Da Silva featured in the Sun Newspaper and charted the Beatport charts.

Subsequently both Donghae and Eunhyuk (of Super Junior) and BoA released their tour DVDS featuring cuts by Wesley. Both DVD releases entered in top 10 of the Japanese DVD charts.

His vocals were featured on Swedish producers CaPa’s single; ‘From Here’ released June 15th on Zero Three Music. The track entered in the Beatport charts at Number 22 and has been receiving a lot of love from the likes of Danny Howard with featured plays on Radio One, Martin Garrix, AfroJack, Judge Jules, Above and Beyond, Saander Van Doorn, Sick Individuals, W & W and Gareth Emery.

Out on July 29th 2015 is the Arashi Digitalian Tour DVD which contains his collaboration with Siggi, the album containing; ‘Hope in the Darkness’ went triple platinum at the end of last year.

His collaboration with Swedish producer Chris Wahle has resulted in a forthcoming cut with Diago Garcia winner of the Portuguese Voice. The song Vicio is set for release shortly.