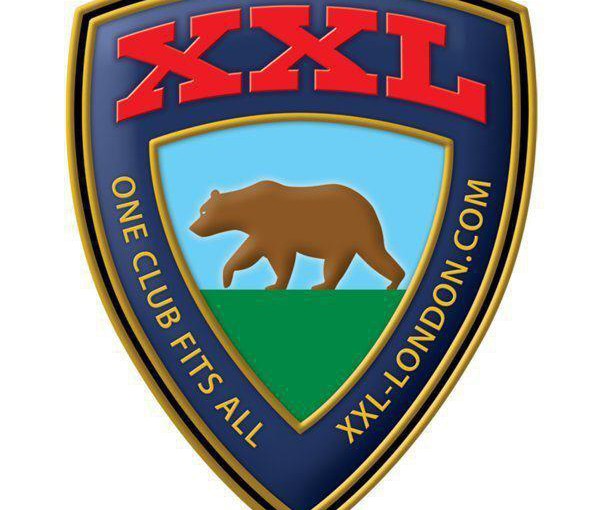 Paul Morrell 2016 is shaping up to be a great year.  His residency at MOS kicks of on Sept 9th in the 103 House Room.

Already this year he has remixed the latest All Saints single receiving massive club and radio support from Stonebridge & The Wideboys.  His release on Perfecto “Sweet Melody” featuring Vicky Jackson enjoyed the Number two spot on the Track it Down Chart.   Other epic chart positions this year has been Number One on the Upfront Club Chart with his remix of Dancing Divas Vs The Original for “I luv you baby”.  His remix of the two singles by Livin’ Joy, “Don’t stop moving” and ”Dreamer” reached the Number Three spot on the Upfront Club Charts.  His single with Chris Leonard of StereoKicks, ‘Move’ signed to Kidology Music peaked at Number 6 in the Upfront Club Charts in May.

He played the main stage at Pride in Birmingham earlier in the month and now following on from the gig he played on Sat 4th June At XXL he has been asked back kicking off this coming weekend.  He will also appear in Finland alongside Hardwell, Tiesto, Martin Garrix, Armin Van Buuren & Knife Party at the 35,000 capacity Weekend festival in Helsinki on Aug 6th.